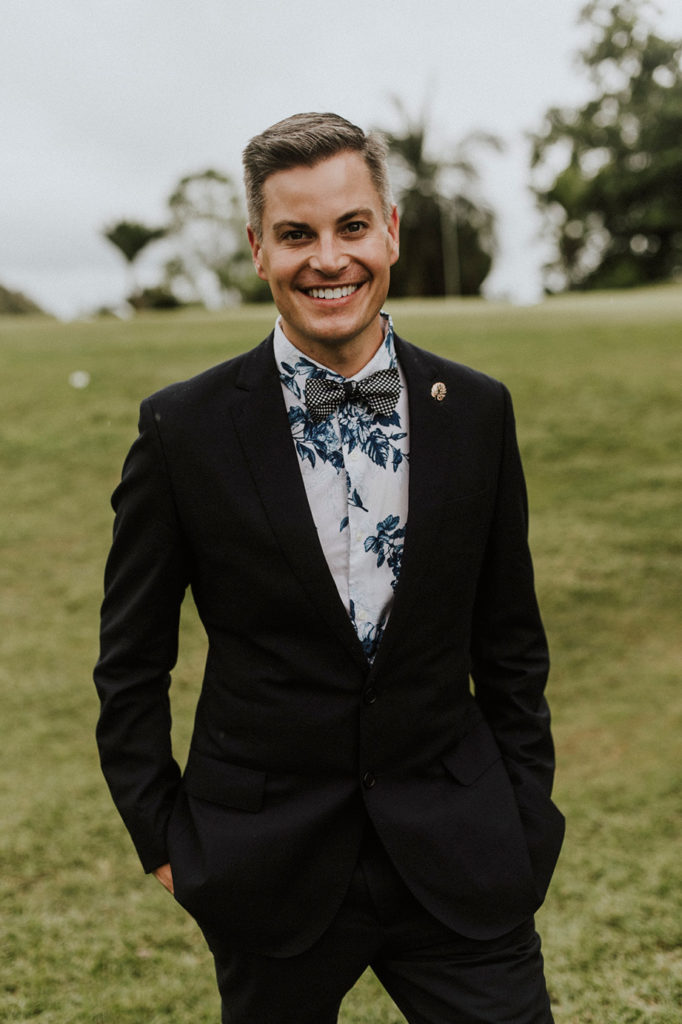 The Colleges of Medicine of South Africa (CMSA

He commenced his undergraduate medical training as a medical student at the University of Stellenbosch, where he received his Bachelors of Medicine and Surgery (MBChB) in 2004.

Dr Cooper’s interest which roles psychology and neurobiology play in the context of illnesses led him back to Pretoria, where he worked full time at Weskoppies Psychiatric Hospital for a year. During this time, he completed postgraduate courses in Neuroanatomy and Neuropathology and passed both courses with distinction.

Following this, Dr Cooper relocated to Cape Town to pursue a career in Internal Medicine, a medical specialty that requires complex clinical reasoning abilities to solve complex diagnostic challenges. He started work as a Senior Medical Officer at Eersteriver Hospital, where he worked for a year. In 2009 his dream of becoming a Specialist Physician came true when he entered a formal 4-year training programme at Tygerberg Academic Hospital through the University of Stellenbosch and the Colleges of Medicine of South Africa (CMSA). In 2012, he was conferred with his Master of Medicine (MMed) in Internal Medicine and he became a Fellow of the College of Physicians of South Africa.

It was during Dr Cooper’s training in Internal Medicine that his passion for Rheumatology developed. Immediately following his qualification as a Specialist Physician, he entered a formal 2-year training programme in Rheumatology at Tygerberg Academic Hospital. During this time, he continued to work as a Consultant in Internal Medicine and he was involved in the education and training of undergraduate medical students, general practitioners and specialists.

Dr Cooper successfully completed the European League against Rheumatism (EULAR) postgraduate course on Rheumatic Diseases in Prague. In March 2014, Dr Cooper received an award for the best speaker at a Rheumatoid Arthritis Expert Forum, attended by international experts. In 2014, he completed his training and received a sub-specialist qualification in Rheumatology from the CMSA.

In 2015, he was appointed as a Consultant at Paarl Provincial Hospital, where gained experience as a Rheumatologist and Specialist Physician.
Dr Cooper has since moved to Stellenbosch and entered full-time private practice 2016. He worked at Winelands Rheumatology and Medical Research Centre until August 2019. Dr Cooper is now based at the state of the art Mediclinic Stellenbosch and is practicing independently.